Boss Radio billboard that overlooked the Sunset Strip in the mid-1960s. 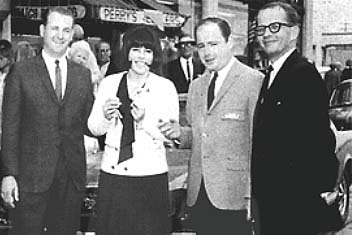 This young female was the lucky winner of a 1965 Ford Mustang given away KHJ to promote the Boss Radio format.

Original signage at the studios and offices of KHJ radio and television in the mid-1960s. 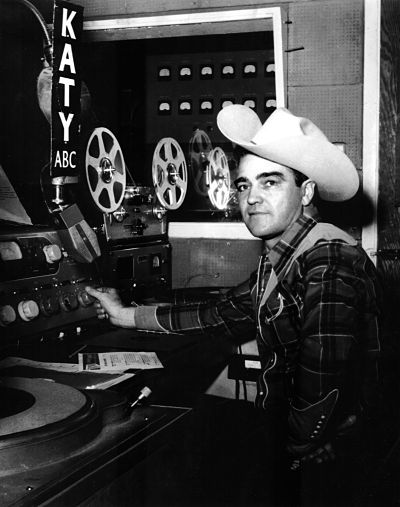 This cowboy was not a cowboy at all. Don Macleod was an innovative radio personality named “Mac the Scotch Hillbilly” who appeared on the air in San Luis Obispo, California starting in the 1950s. 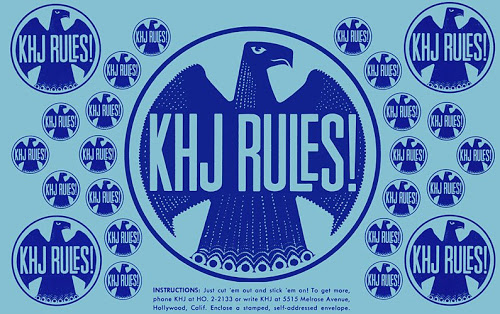 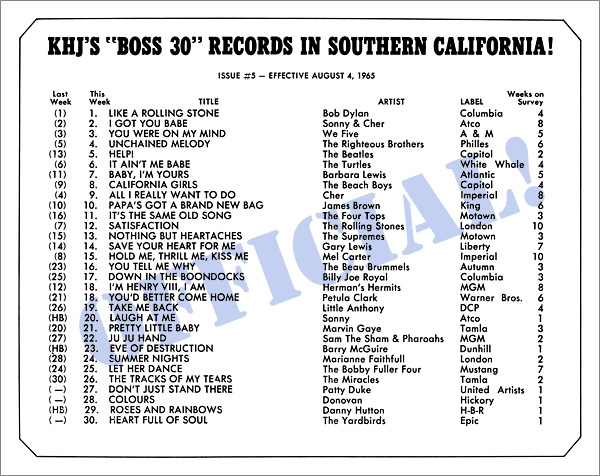 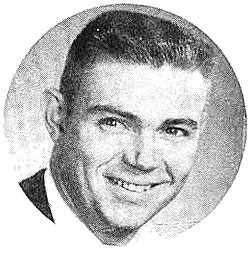 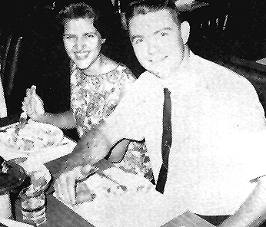 During the 1960s Bill Drake was married to Ramona Palmer for 7 years. 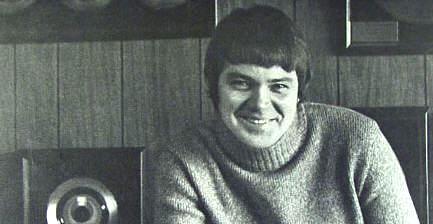 Bill Drake photographed for a 1971 magazine advertisement for Dewar’s Scotch.

1990 frame grab from a video of Casey Kasem, Gene Chenault, and Bill Drake at the 25th Anniversary celebration of Boss Radio KHJ in Century City, California. 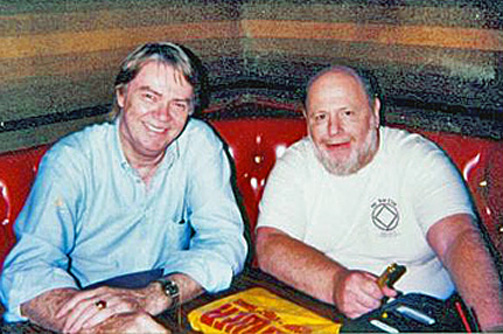 Former rivals who became collaborators, Bill Drake and Ron Jacobs meet in person for one last time in a Woodland Hills, California bar in June 1999.